Please consider making a tax deductible donation today to allow us to continue to help the many animals that we are called on to save.  Without you, their life would not exist.  They are a success story because of your support.  Thank you. 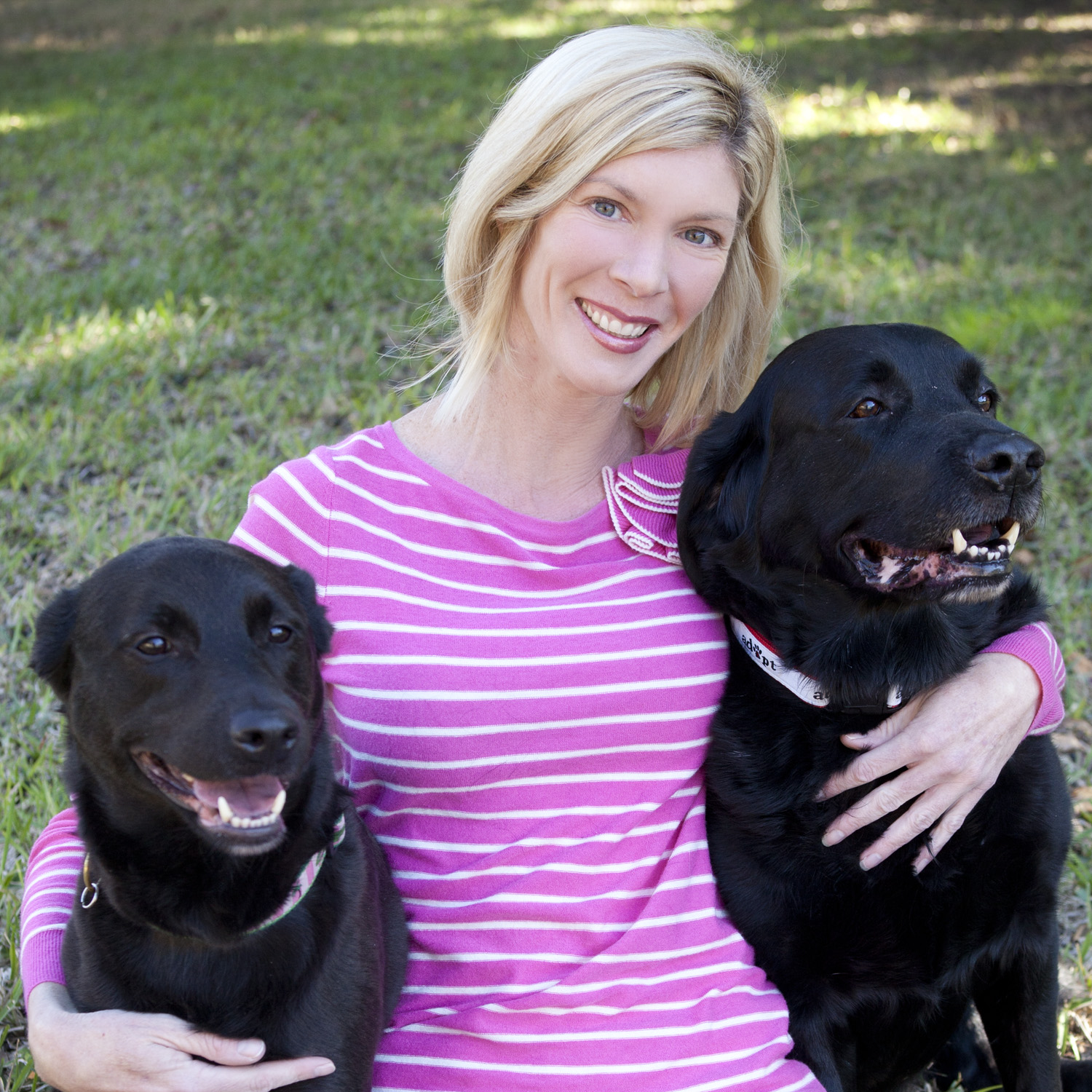 Kris has been an active volunteer with Seminole County Animal Services (SCAS) for the past four years. With a group of friends, she started TEARS upon realizing the animals of the county shelters needed outside help and funding. She donates her time at each SCAS event, often by face-painting for kids, and opens her home to the cats and kittens and dogs of SCAS as a foster mom. Kris and her husband, Patrick, have a full house with three children (Genevieve, Caroline & Liam), two dogs (Moe, a black lab, & Samantha, a lab mix) and two cats (Simon and Melanie). All four of her furry kids are adopted! She is an advocate of pet adoption and spay/neutering and is committed to the mission and cause of TEARS by spending the necessary time needed to meet the goals of the organization. She earned a Bachelor of Science degree in Accounting from the University of Central Florida and has working experience as a finance manager. Kris now works full time at home caring for her family and promoting the cause of TEARS. 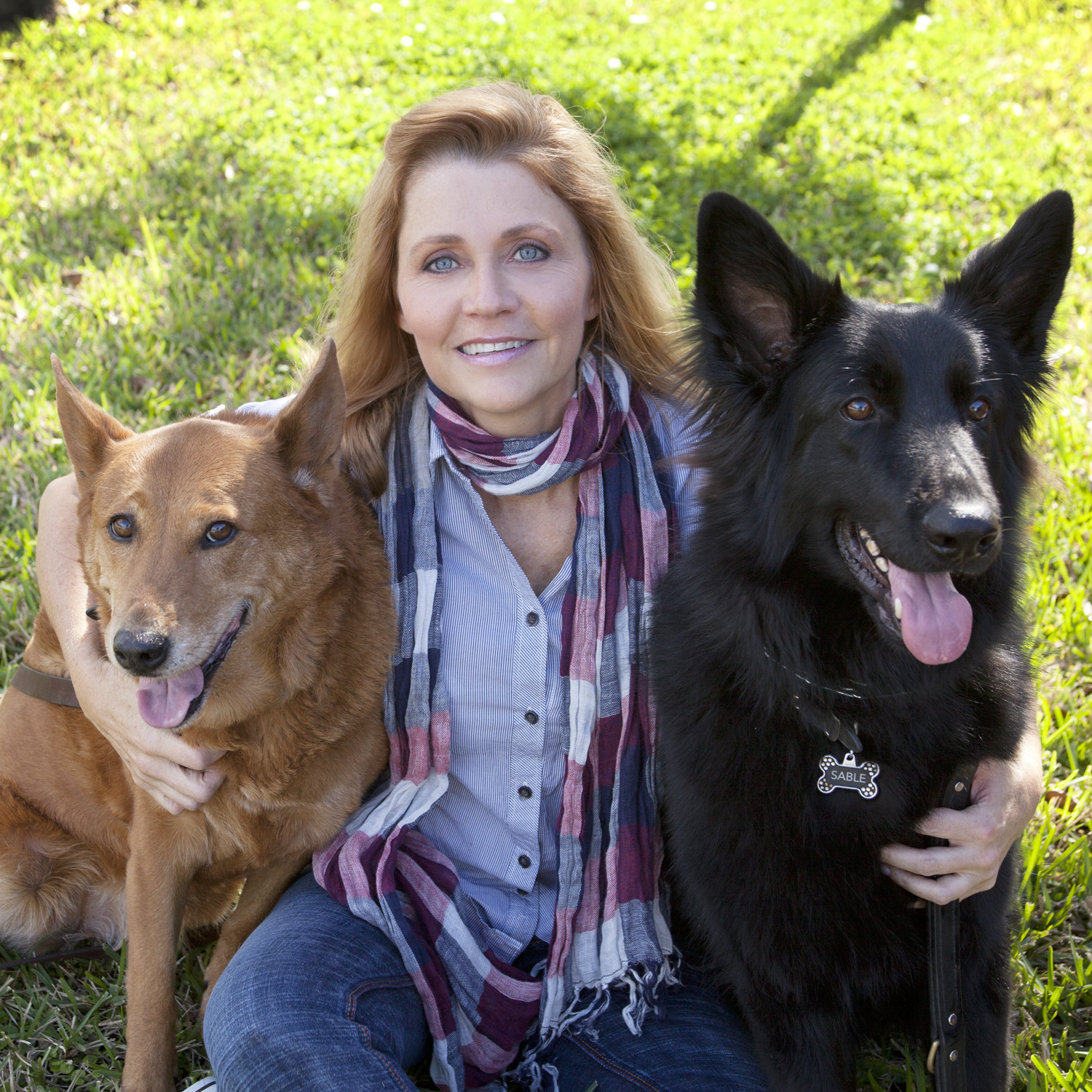 Michelle can not remember a time when she didn’t have animals. Her passion for them was so strong that she studied Animal Science in college with a specialty in Equine (horses). She currently has 2 dogs (Pumpkin, a street rescue & Sable, a German Shepherd). She and her husband Ted also have 2 parrots (Chianti & Merlot) along with one finch (Bleu).  In fact 15 years ago when Michelle & Ted bought their home in Lake Mary one of their major criteria was that they have at least 1 acre for the dogs to run and play on.  Michelle also donates her time to Bags of Hope Central Florida, Boys & Girls Clubs, Heathrow Women’s Club, SafeHouse of Seminole & Women & Girls Cancer Alliance. In addition to her time spent with animals and serving in the community, Michelle is a sommelier and loves to travel. 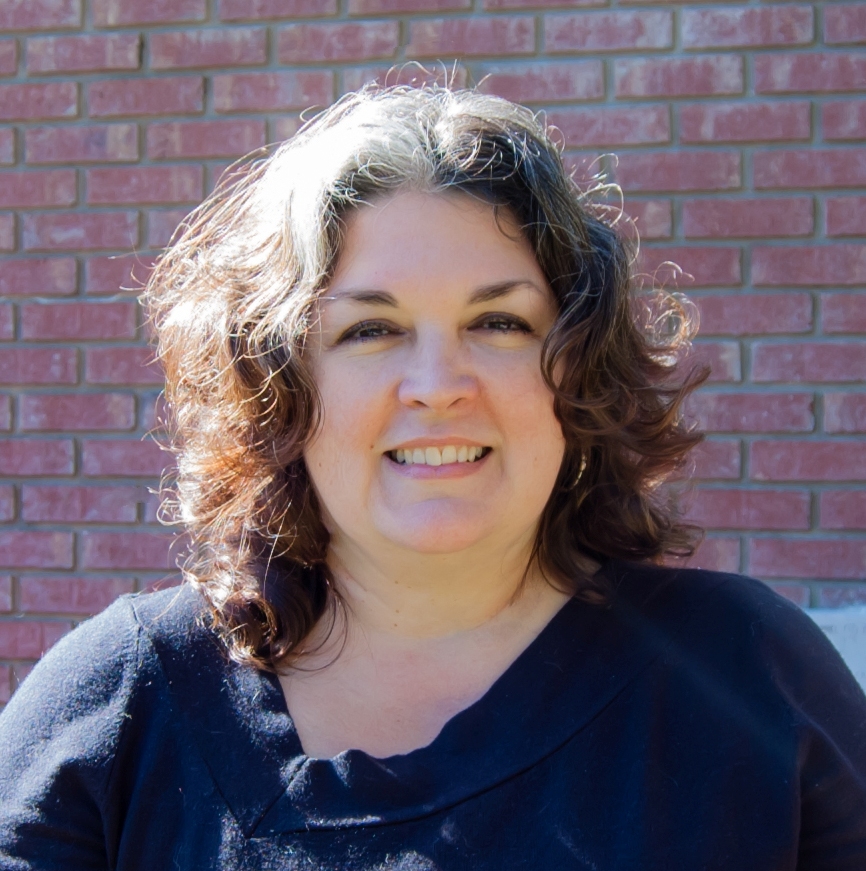 Susan has lived in Seminole county for over twenty years. She has been an animal lover all her life. She and her husband, Ed, have two college-aged daughters, Chloe and Michele. They have one golden retriever (Erin, a rescue), three cats (Elfie, Heidi and Rigger, two adopted from Seminole County Animal Services) and one grand-dog, Sally. She is an advocate of pet adoption and spay/neutering and is happy to have joined TEARS to help promote their mission. 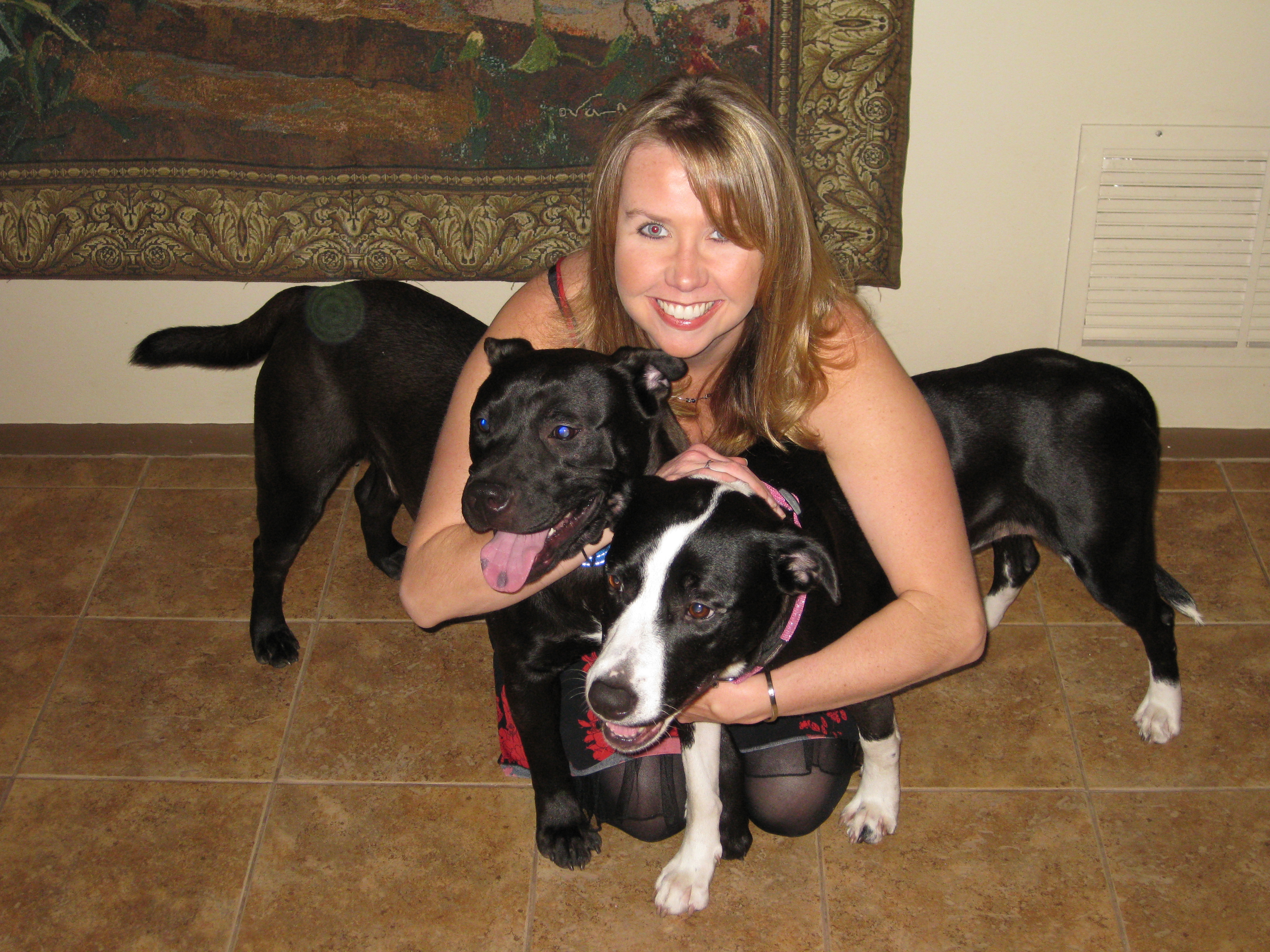 Annette has lived and worked in Seminole County for almost all her life. She is dedicated to her community and is determined to make a difference for the animals of Seminole County. She has rescued numerous cats, dogs and other small animals over the years, several coming from Seminole County Animal Services. She has never been without an animal in her life, always having a full house of four legged critters ever since her childhood. She has a degree in Criminology and works in the criminal justice field. She is dedicated to TEARS and believes that we can make a huge difference if we all work together.

Fawnfeather Carr has been a Tears volunteer for about two years and became a board member in 2015. She has fostered dogs for Tears as well as other rescue groups. She also independently rescues pitbulls and mastiffs. It is her mission to teach the public that bully breeds are great family companions and not the demonized monsters that she feels the media has portrayed them to be. It is her goal to end BLS and to give all animals a chance at life. Fawn has used her career in the spa/salon industry as a platform to help raise money for animal charities of all kinds for last few decades. She is a licensed skin care therapist and business consultant, as well as an artist specializing in making creations from recycled and upcycled materials. Her favorite quote is: “One thing to remember is to talk to the animals. If you do, they will talk back to you. But if you don’t talk to the animals, they won’t talk back to you, then you won’t understand, and when you don’t understand you will fear, and when you fear you will destroy the animals, and if you destroy the animals, you will destroy yourself.” – Chief Dan George

Deborah has lived in Seminole County for 12 years and began volunteering and fostering for Seminole County Animal Services (SCAS) almost four years ago when one of her cats accidentally escaped. While walking through the shelter to see if her cat had been brought in, she saw a sad and scared mommy cat with one lone kitten. Convinced that fostering this small family would bring her kitty home, she filled out the foster application and took them home. Two weeks after this event, she was reunited with her cat who had been missing for six weeks. During those first two weeks, she brought home six other kittens who were placed in loving forever homes through the shelter. Since childhood she has always had animals, all of them rescued. Since moving to Florida in 1984, she has worked with several shelters and rescue groups, always willing to help out through fostering, helping at events or transporting. She is an avid dog lover with her favorite breed being Doberman Pinschers. While she currently does not have any dogs after losing her beloved Mr. Darcy in 2014, she currently shares her Altamonte Springs home with numerous rescued cats, her domestic partner James, and a rambunctious 24 year old African Grey Parrot named Simon (who is named after a vampire). Despite a very busy schedule Deborah continues to open her home to animals in need whether furry or feathery and is thrilled to work with TEARS because she wholeheartedly supports their mission and cause, and is a strong advocate of pet adoption and spay/neutering. She earned her PhD. in sociology from the University of Central Florida and works full time as a college professor.